The Children of the Blitz

Vauxhall hosts three important and poignant pieces by Peter Laszlo Peri, a Hungarian refugee who had developed a technique for sculpting in wet concrete directly onto a wall.

Lambeth Council commissioned him to create three memorials, including to children killed in the war. They were all placed on public housing built after World War 2 to replace bomb-damaged houses. They are pictured below in this order: 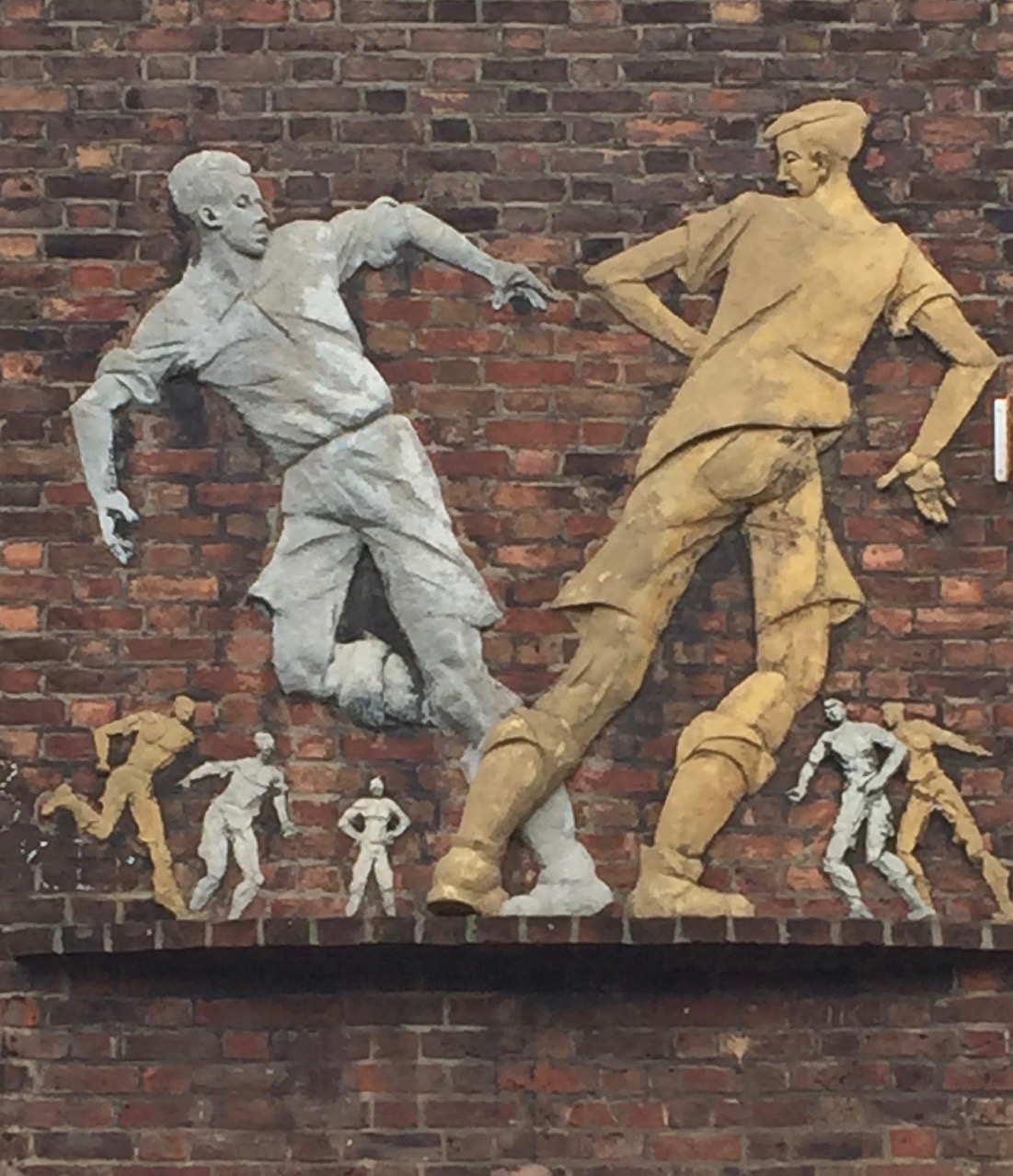 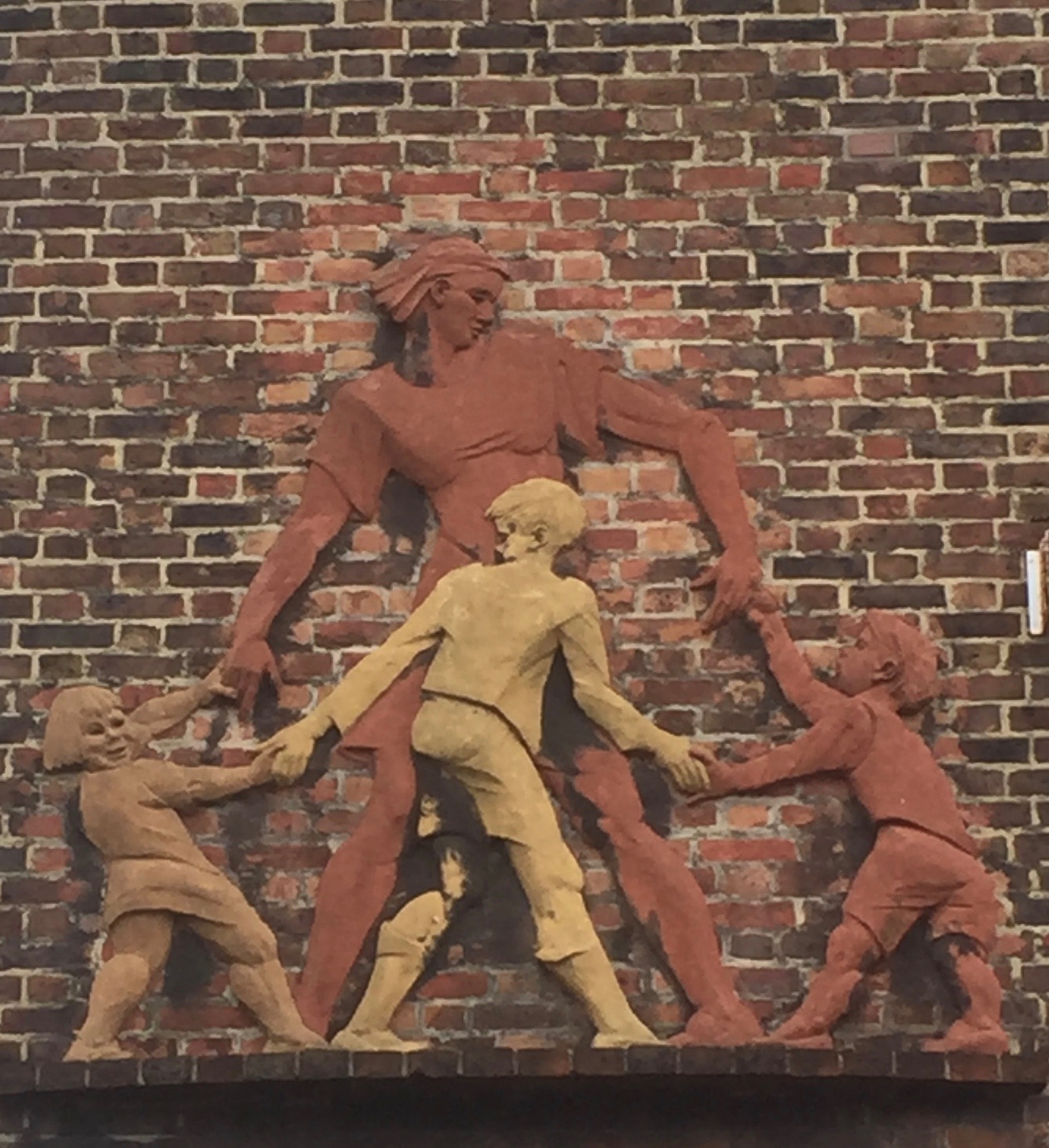